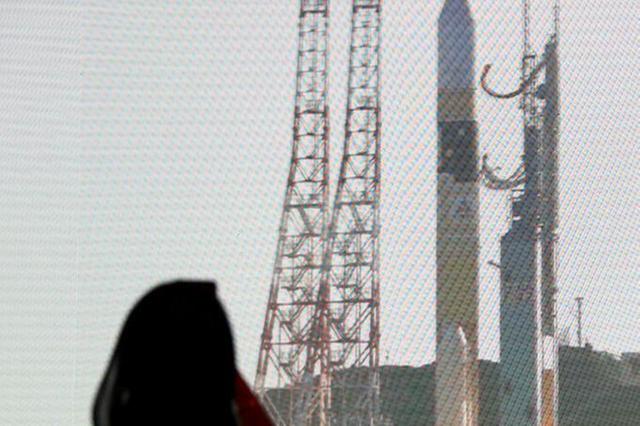 The Emirates Mars Mission, the first interplanetary exploration undertaken by an Arab nation, has finalised a science data analysis collaboration initiative with NASA’s Maven Mars Mission. This will pave the […] 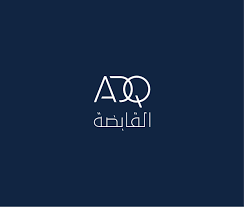 66% of UAE visited a hotel or restaurant for luxury high tea in 2021, says Dilmah 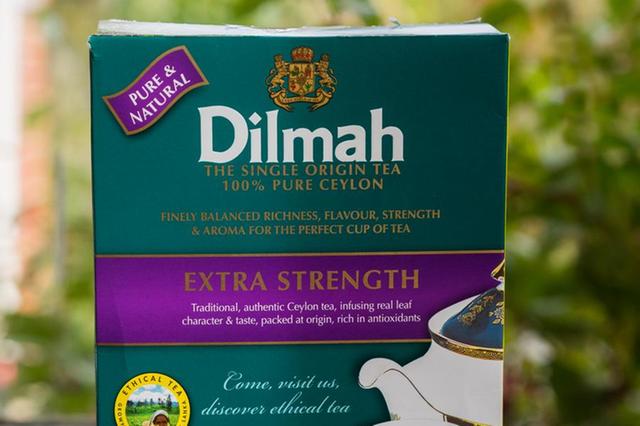 Tea is enjoying fresh appreciation amongst youth as a trend accelerates towards healthier, lower caffeine, antioxidant rich and natural beverages, says Dilmah. Dilmah started distributing tea to the UAE in […] 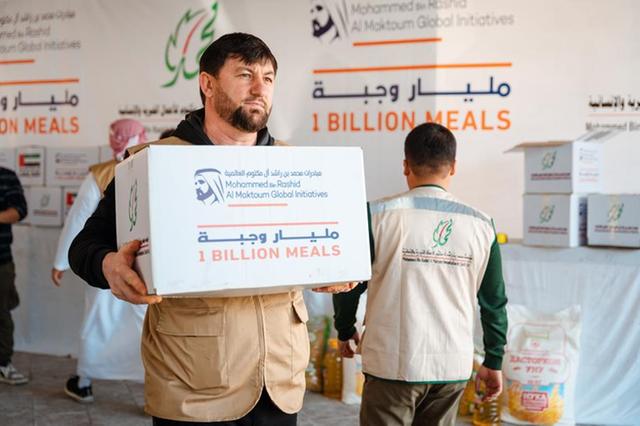 In support of the initiative to distribute 1 Billion Meals, the MAG Group has announced a donation of Dh1 million. The donation made will fund the basic components required to […] 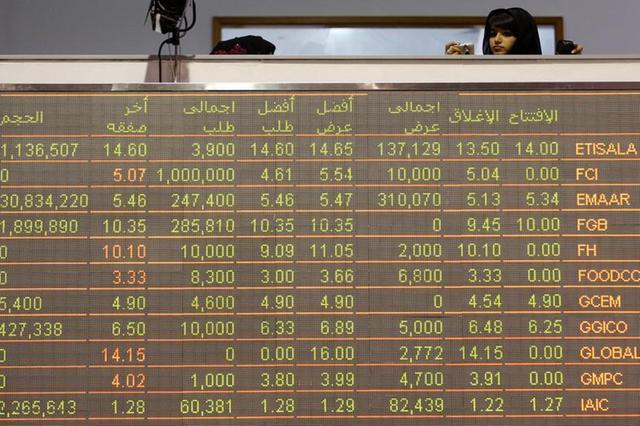 RAKBank successfully concluded its annual general meeting (AGM) today through both electronic and in-person participation, where the shareholders approved the cash dividend of 22.5 per cent (22.5 fils per share) […] 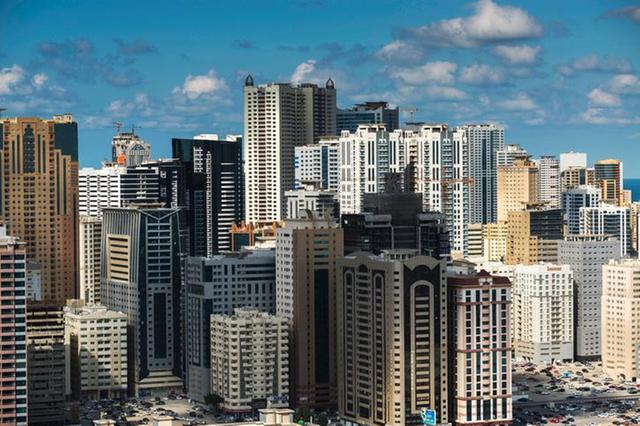 The Sharjah Chamber of Commerce and Industry (SCCI) experienced a surge in the number of transactions and memberships during the first quarter of 2022, with estimated 1996 new companies joining […] 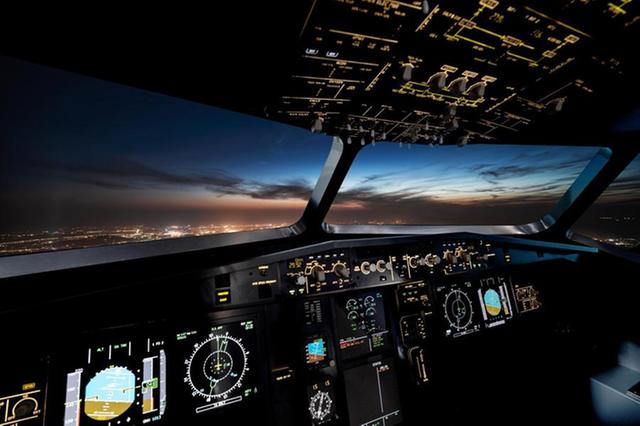 Dubai Air Navigation Services (dans), the leading organisation responsible for Air Traffic Management at airports in Dubai and the Northern Emirates, has renewed a cooperation agreement with international public services […]

Dubai Next attracts 398 contributors, approves 62 campaigns in less than a year

Dubai Next, the digital crowdfunding platform that has attracted many young innovators and start-up ideas, is anticipating an increase in fund-seekers and contributors following the country approving a federal system […] 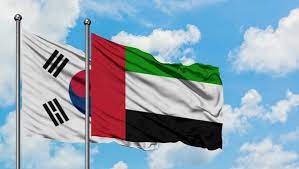 South Korea’s central bank said on Wednesday it has agreed with the Central Bank of the United Arab Emirates (CBUAE) to extend a currency swap agreement for five years. The […] 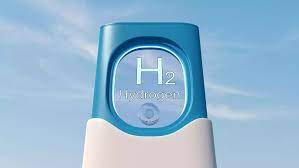 India-based Greenko ZeroC, a subsidiary of Greenko Group and Belgium-based John Cockerill, a designer and manufacturer of high-capacity alkaline electrolysers, have signed a framework agreement to jointly develop the market […]