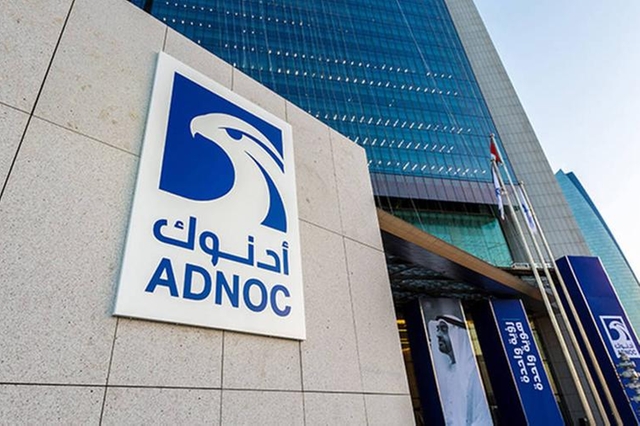 Abu Dhabi National Oil Company (ADNOC) is reportedly looking for a partial or full acquisition of Geneva-based Gunvor Group, according to a Bloomberg report.

The state-run oil producer has conducted “early-stage talks” about the potential acquisition, Bloomberg reported, citing sources who asked not to be named.

Gunvor is one of the world’s largest independent commodities trading houses in terms of turnover.

The two companies have not confirmed the reported deal or made any similar announcement. Sources also told Bloomberg that the deal could take months, or the two parties might decide not to go ahead with the transaction.

Gunvor made a net profit of $841 million for the first half of the year, nearly quadrupling the previous year’s $213 million.

The company is a physical trader of crude oil, refined petroleum products, natural gas and liquefied natural gas, biofuels and power. It has investments in refineries, pipelines, storage and terminals.