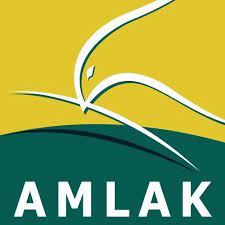 Total income during the January-June period in 2022 dropped 9% year-on-year (YoY) to AED 319 million, compared with AED 351 million, according to a bourse statement on Wednesday.

Moreover, revenues from the financing business totalled AED 69 million during H1-22, representing a 19% YoY decline when compared to AED 85 million.

In a separate statement, the DFM-listed company announced suffering accumulated losses of AED 989 million as of H1-22, representing 66% of capital.