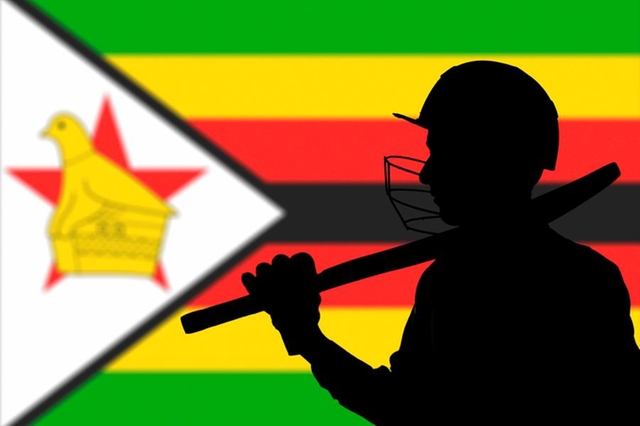 Sri Lanka came up with a solid batting effort to defeat Afghanistan by four wickets in the Super Four clash of the DP World Asia Cup at the Sharjah Cricket Stadium on Saturday night.

Chasing a stiff target of 176, Sri Lanka were well served by their batting line-up as they got over the line with five balls to spare, and inflicted a first defeat on Afghanistan in this tournament.

In the process, they avenged their loss against Mohammad Nabi’s side in the group stage of the competition.

Sri Lanka had the wheels on in their pursuit of the target with the openers Kusal Mendis and Pathum NIssanka going for broke against the Afghan bowlers. They had raced to 57 for no loss in the powerplay, eight runs more than Afghanistan had mustered.

The pair put on 62 runs for the opening wicket, in quick time, from just 39 deliveries before Mendis’ attempted pull off medium pacer Naveen-ul-Haq didn’t quite come off and he was lapped up by Ibrahim Zadran at deep midwicket.

The 20-year-old wicketkeeper batsman, who earned a reprieve when on eight, went on to crack 84 from 45 deliveries that was studded with six sixes and four boundaries.

Ibrahim Zadran went on to make 40 from 38 balls with the help of two boundaries and a six.

Gurbaz and his opening partner Hazratullah Zazai put on 46 runs from just 29 balls for the first wicket.

Afghanistan got 49 runs in the powerplay for the loss of a wicket, that of opener Harzratullah Zazai.

Gurbaz then ushered in his fifty from just 22 balls with the help of four sixes and three boundaries.

Gurbaz and Zadran brought up the 50-run partnership for the second wicket from 44 balls and Afghanistan went on to touch the 100-run mark in 74 deliveries.

The pair then went on to add 93 for the second wicket, from 64 deliveries, and the mammoth stand came to an end after Gurbaz top edged Asith Fernando and was gobbled up by Wanindu Hasaranga at deep midwicket.

Gurbaz had earlier been caught by Danushka Gunathilaka, who had ran in from long-off after the batsman had lofted a carrom ball from off-spinner Maheesh Theekshana. But Gunathilaka’s foot had touched the boundary skirting while taking the catch.