Bahrain affirms keenness to continue work on causeway with Qatar 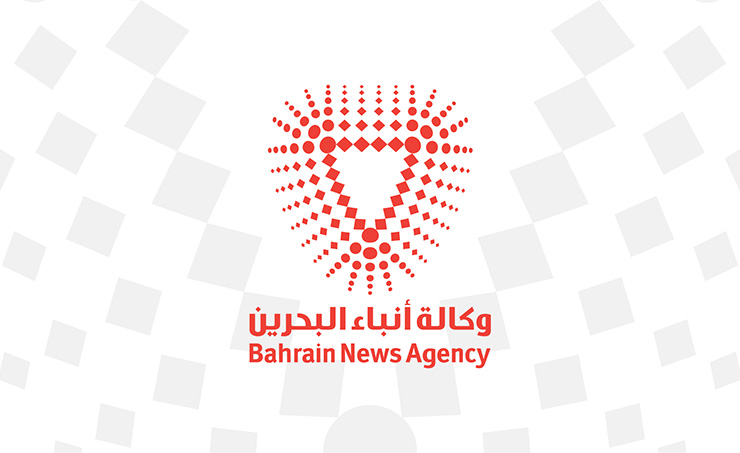 The Bahrain-Qatar Causeway was among the most important strategic and development projects to promote the Gulf Cooperation Council (GCC) economic development, strengthen ties between the peoples of the two countries in particular and boost the pace of GCC cooperation and integration.

Bahrain has supported the project based on its belief in the importance of its economic objectives and its strategic significance to both parties.

Under a Memorandum of Understanding signed in 2005 to launch the project, a joint institution was formed and it was entrusted with managing, maintaining and operating the causeway and investing in its facilities.

The Kingdom was committed to attending the periodic meetings of the Board of Directors of the Bahrain-Qatar Causeway Institution to discuss all matters related to the construction work of the causeway after the phase of determining the locations and the basic engineering designs was achieved.

Bahrain reiterates its commitment to continue supporting the Bahrain-Qatar Causeway Institution as well as its activities and work even though the Kingdom senses that Qatar has the intention to dissolve it.

Bahrain’s stance was clear in the statement of the Undersecretary for Land Transportation and Post on March 21 on the importance of the Bahrain Causeway Institution continuing work on developing designs and operational plans.

The project holds a significantly positive impact in promoting the strong and historical ties between the citizens of the two countries and it will achieve their aspirations for rapprochement and ease of travel, he said.

“We in the Kingdom of Bahrain renew the call for the start of bilateral talks between the two sides in accordance with the mechanisms agreed upon in Al Ula statement,” he said.

The official referred in this regard to the invitation sent by the Bahraini Ministry of Foreign Affairs on January 11, 2021 to its Qatari counterpart to start bilateral talks, and to the second invitation sent on February 22, 2021.

Bahrain regularly has affirmed its sincere intentions to enhance Gulf cohesion and stressed the importance of consolidating the unified and integrated Gulf action for the sake of the GCC peoples.

Based on such principled stance, it initiated and reiterated its call for Qatar to start bilateral talks on the outstanding issues and matters between the two countries in order to activate Al Ula statement that stressed the strengthening the process of joint Gulf action.

Such an invitation will consolidate fraternal ties and pave the way for the completion of major vital projects between the two countries.