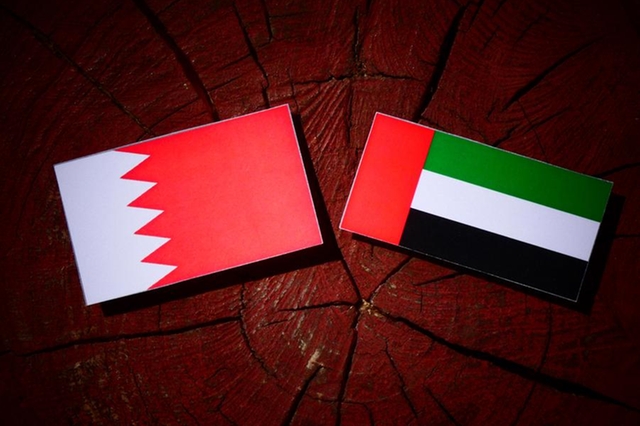 Public Security chief Lieutenant General Tariq Al Hassan chaired the Interior Ministry’s delegation at the meeting of the Supreme Security Committee of Bahrain and the UAE in Abu Dhabi yesterday.

Lt Gen Al Hassan said directives by the two countries’ leadership have contributed to creating a joint security vision as well as understanding security developments and their regional and international implications.

He thanked the meeting’s organising committee, expressing hopes for the event’s success in achieving its goals.

Lt Gen Al Hassan highlighted that the co-ordination, and dedication to exchange expertise are the foundation for the security operations within the two countries’ efforts to protect the security, general safety, accomplishments, and regional and international peace.

He noted that the security authorities of the two countries had recorded successes.