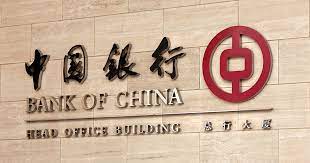 The listing “reflects the vital role played by Nasdaq Dubai in strengthening the links between the financial markets in Dubai and China,” WAM said.

The bonds are rated A by Fitch, according to Refinitiv.

Other banks on the deal included BNP Paribas, Credit Agricole, Mizuho and MUFG.