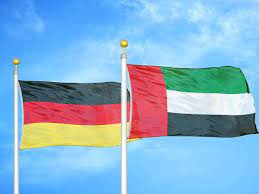 The UAE has become Germany’s most important trading partner in the Middle East, said Dr. Thani bin Ahmed Al Zeyoudi, Minister of State for Foreign Trade, adding that the […] 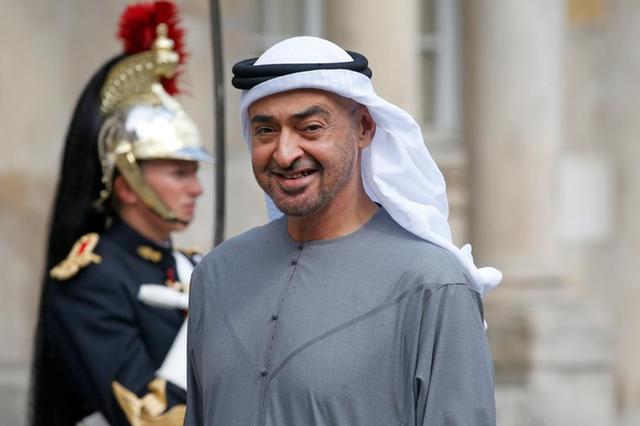 UAE – Ghadan 21, launched in 2019 by the UAE President His Highness Sheikh Mohamed bin Zayed Al Nahyan, ensured that the Emirates’ economy and its people are well-shielded from […] 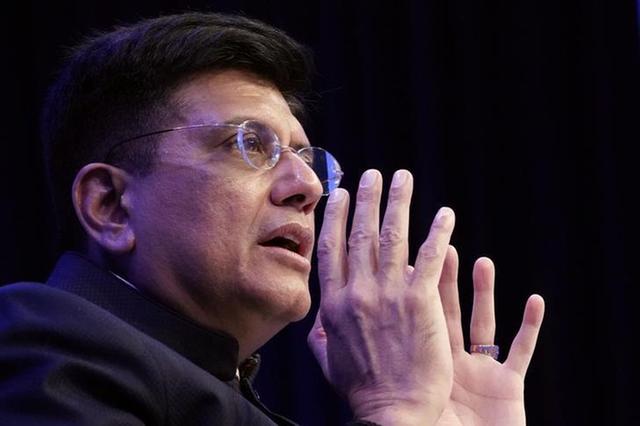 The UAE has committed investments of $100 billion in India in manufacturing, infrastructure and services, Piyush Goyal, commerce and industry minister said, and predicted that bilateral trade can go up […] 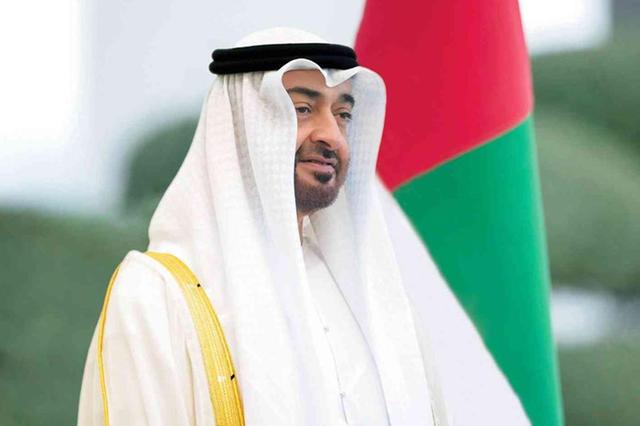 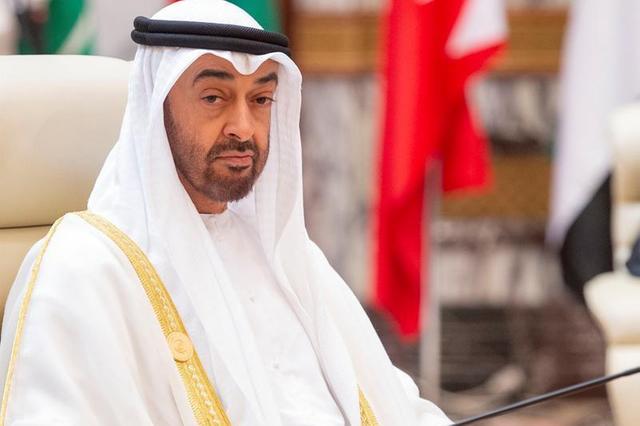 Under the leadership of President His Highness Sheikh Mohamed bin Zayed Al Nahyan, the UAE will unswervingly continue to implement its comprehensive strategy and vision to build a sustainable knowledge-based […] 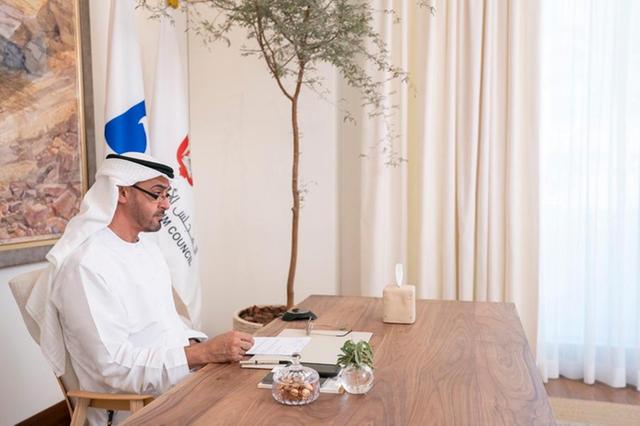 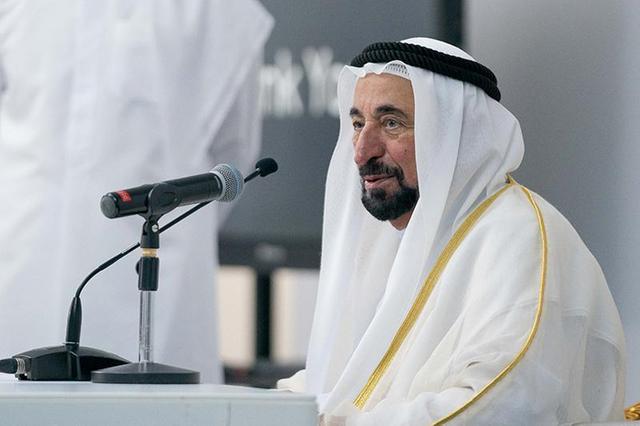 H.H. Dr. Sheikh Sultan bin Muhammad Al Qasimi, Supreme Council Member and Ruler of Sharjah, has issued Emiri Decree No.36 for 2022 regarding formation of the Board of Directors of […] 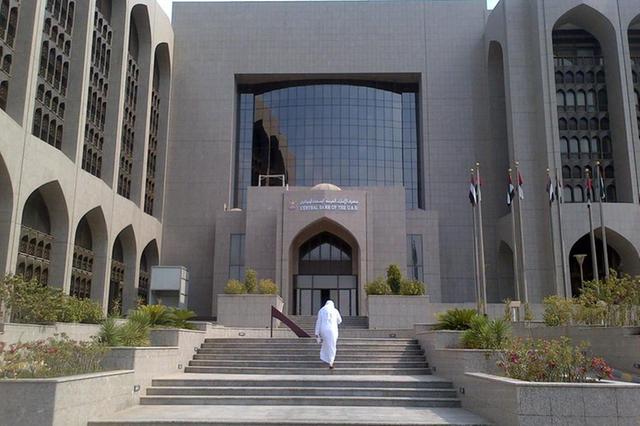 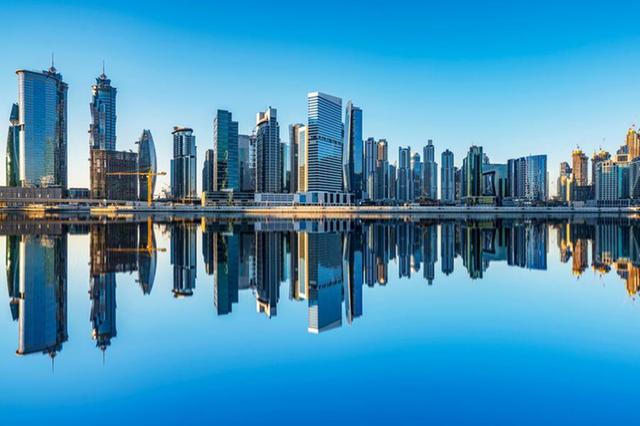 The UAE’s non-oil sector contribution to the GDP amounted to 72.3 percent in 2021, up from 71.3 percent in 2020, data by the Federal Competitiveness and Statistics Center, revealed. The […] 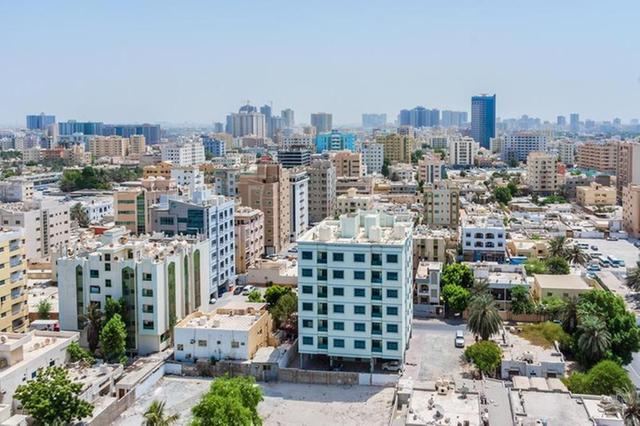