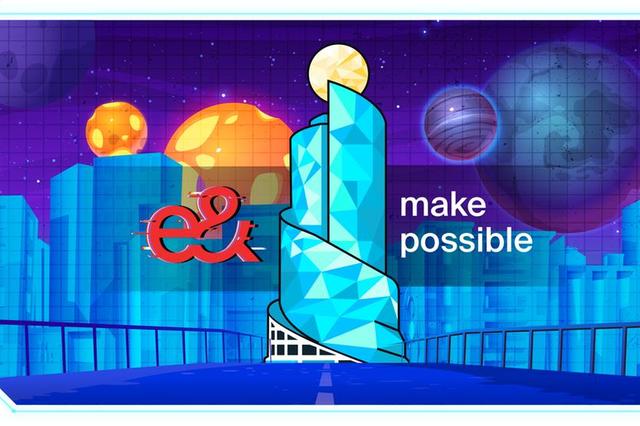 UAE telecommunications firm e&, formerly known as Etisalat Group, announced on Wednesday the launch of its first set of non-fungible tokens (NFTs), marking its foray into the digital assets space. […] 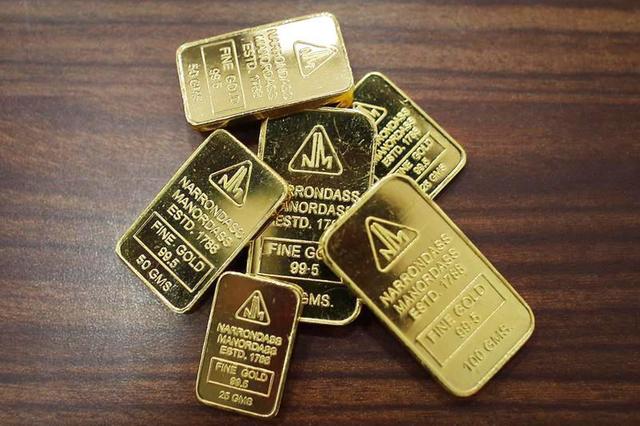 The Abu Dhabi Fund for Development (ADFD) has supported hundreds of development projects in Jordan since 1974, with aggregated financing reaching 6.5 billion dirhams ($1.76 billion). The funds have helped […] 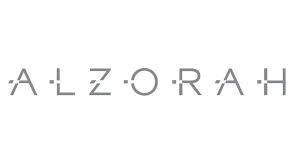 The Al Zorah Development Company, a joint venture between the Ajman government and Solidere International, has unveiled plans for the development of 21 exclusive villas on Al Zorah’s beachfront in […] 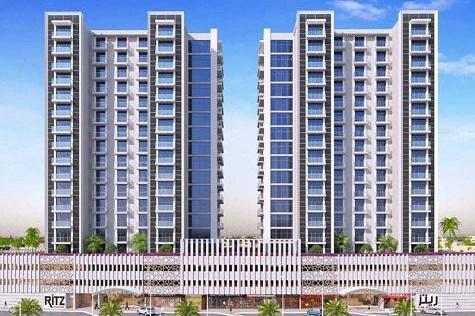 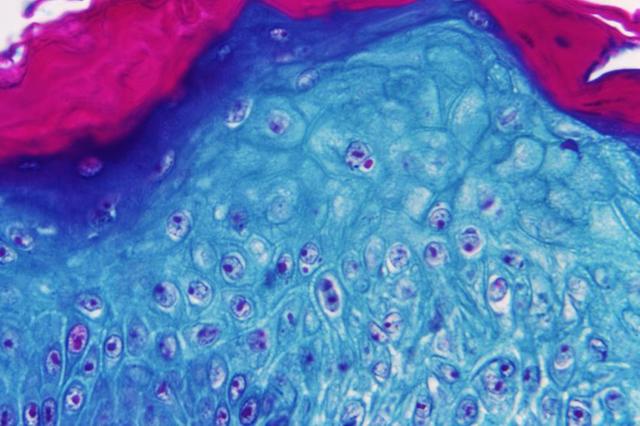 The Ministry of Health and Prevention (MoHAP) has announced the first case of monkeypox in the UAE, in line with the UAE health authorities’ policy on the early detection […] 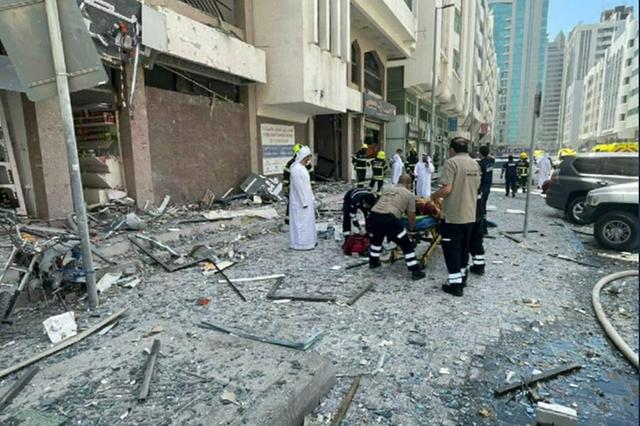 Abdullah bin Mohammed Al Hamed, Chairman of the Department of Health in Abu Dhabi, and Dr. Jamal Mohamed Al Kaabi, Undersecretary of the DoH, were briefed today on the […] 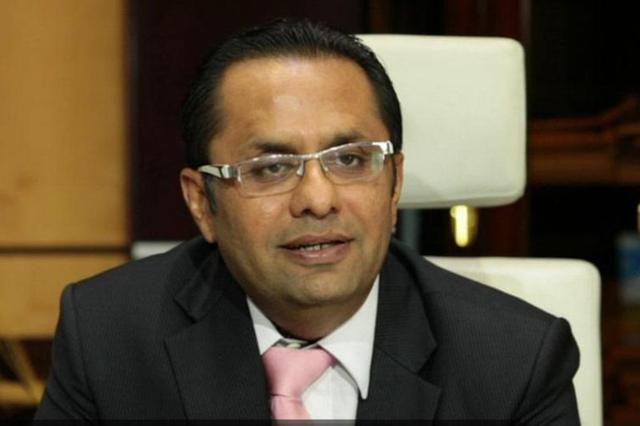 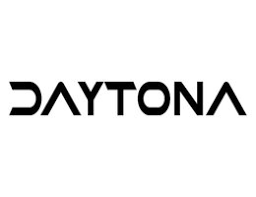 Daytona Real Estate, a leading Dubai-based group that specialises in leasing and property management, has signed up Yardi, a key provider of software solutions for the real estate industry, […]