Masdar City, a world-class technology and innovation hub and a pioneering sustainable community in Abu Dhabi, along with its consulting partners Woods Bagot and Faithful+Gould, has advanced its contribution to […] 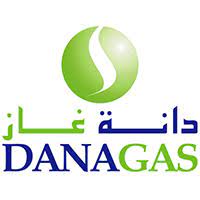 UAE-based energy firm Dana Gas said a small rocket landed inside the Khor Mor gas field in the Kurdistan Region of Iraq on Wednesday. “No damage occurred, and production operations […] 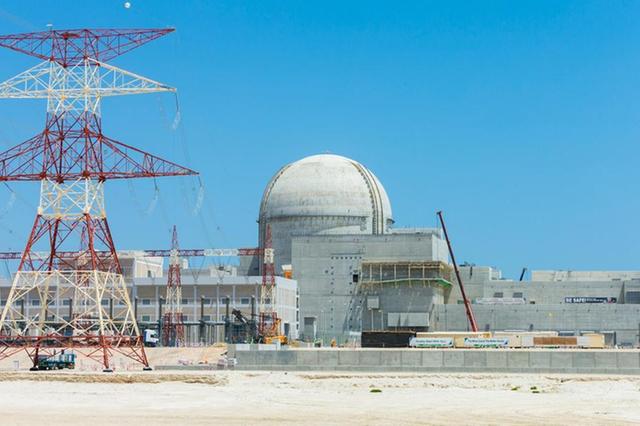 The Federal Authority for Nuclear Regulation (FANR) emphasised that the Operating License, issued by FANR on 17th June, 2022, authorises the Nawah Energy Company (Nawah) to commission and operate […] 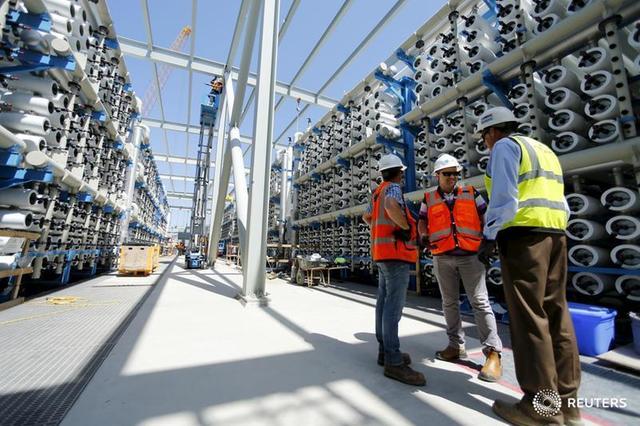 Prime Minister Mostafa Madbouly visited the new city of Al-Alamein in an inspection tour to follow up on the development work being carried out there, especially in terms of utilities. […] 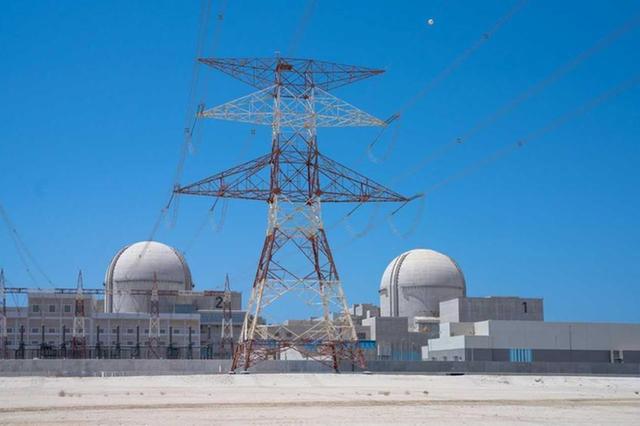 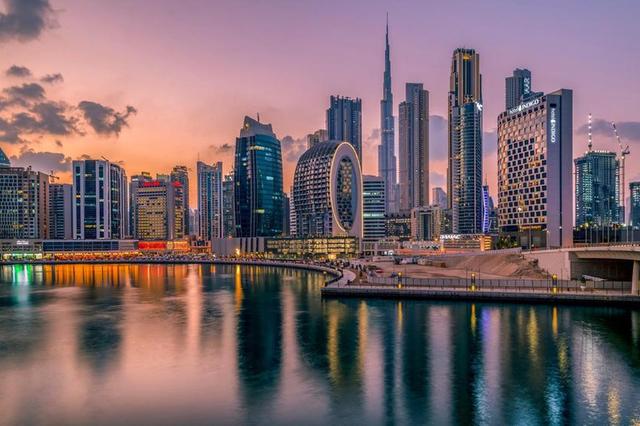 A recent survey revealed that residential rents in Dubai are increasing at the fastest rate since late 2014. The total volume of transactions in Dubai’s residential market reached 5,542 in […] 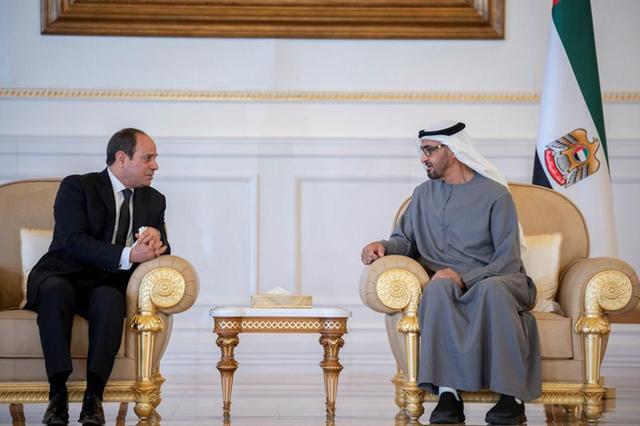 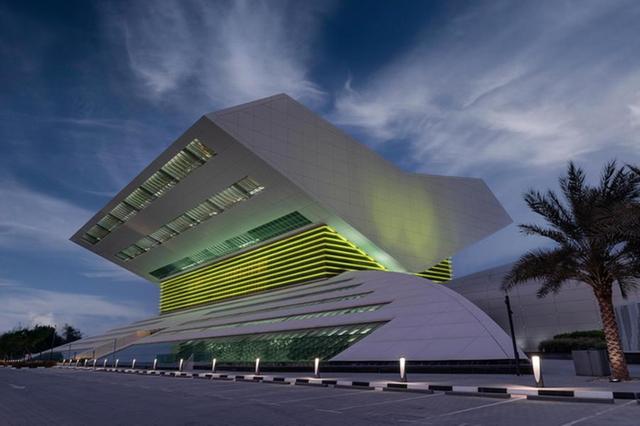 The Mohammed Bin Rashid Library (MBRL) opens to the public today. There is something for everyone in the Mena region’s biggest library, which houses 1.1 million books in 30 languages […]

UAE: Khalifa University ranked country’s best for the fifth year in a row 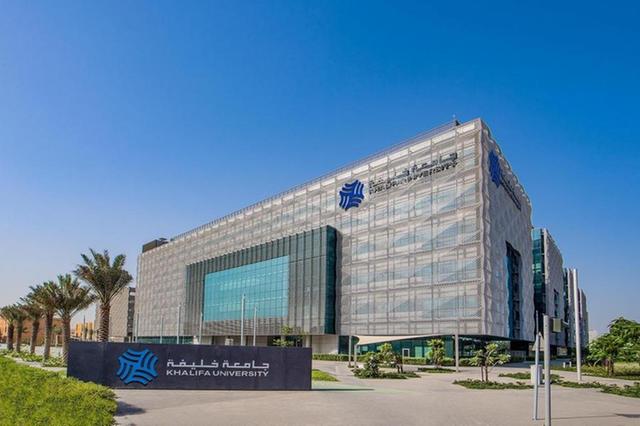 Khalifa University of Science and Technology in Abu Dhabi has come out on top in two global rankings as the best in the UAE. For the fifth year in a […] 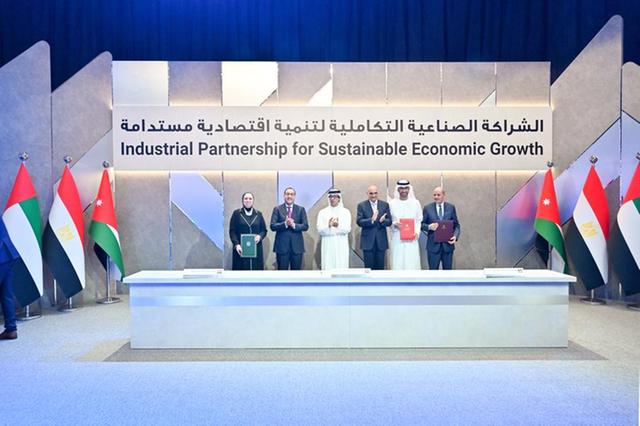 The comprehensive industrial partnership for a sustainable economic development initiative that Jordan, the UAE and Egypt signed on Sunday establishes “unprecedented cooperation” to realise economic integration in various fields, mainly […]