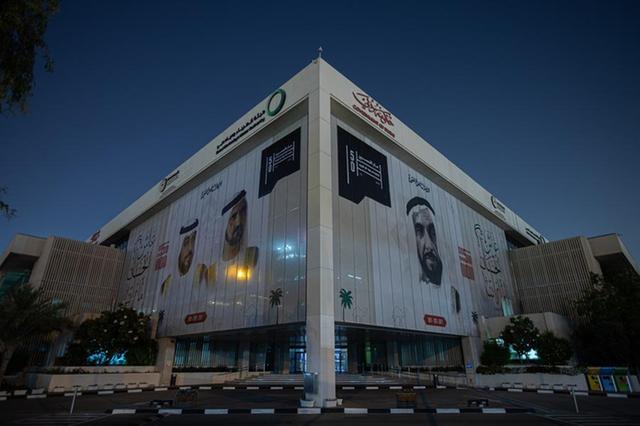 One of Dewa’s most notable successes was achieving the Sheikh Khalifa Excellence Award (SKEA) in the Elite Category in 2021. Dewa scored 850 in the evaluation, the highest score in the Award’s history since its launch in 1999, with 200 local and regional organisations taking part in this round. Sheikh Mohammed bin Rashid Al Maktoum, Vice President and Prime Minister of the UAE and Ruler of Dubai, honoured Dewa with five awards at the Dubai Government Excellence Program (DGEP) Awards in 2021.

The most prominent award is the Elite Award, which is awarded to government entities that score 600 points or more. Other awards include the Best Entity in the Emiratisation Field, Dubai Medal for Specialised Employee, Dubai Medal for Young Employee, and special recognition for the Unknown Soldier. Dewa won the 2020 Hamdan Bin Mohammed Program for Government Services Flag for its Smart Living initiative.

The second record was for the first 3D-printed laboratory in the world. The record was awarded for Dewa’s Robotics & Drone laboratory, housed within the Research & Development (R&D) Centre at the Mohammed bin Rashid Al Maktoum Solar Park. Dewa seeks to set two new records for the tallest solar tower in the world at 262.44 metres and the largest 700-megawatt Concentrated Solar Power (CSP) plant in the fourth phase of the Solar Park.

Saeed Mohammed Al Tayer, MD & CEO of Dewa, noted that the Dewa’s record of prestigious awards is a translation of its relentless efforts that aspire to reach the top rank in all fields, and support Dubai’s efforts to become the city of the future.

He added that Dewa’s successes confirm its global position in various fields of excellence and it has become a global reference in the development and application of the highest standards and practices of excellence in all its activities and operations.