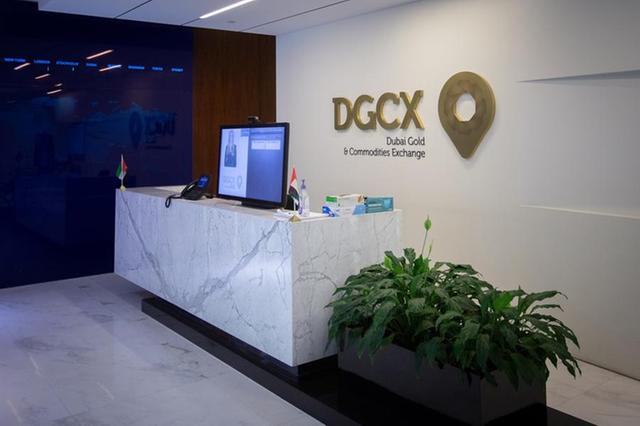 The group recorded a high monthly Average Open Interest (AOI) of 123,368 contracts – and registered trades worth $12.31 billion. Activity for the month was also driven by the exchange’s Indian Rupee (INR) product suite, the Pakistani Futures Contract as well as a notable uptick in the trading of gold.

Notably, the DGCX’s Pakistani Rupee (PKR) Futures Contract also generated the highest Open Interest (OI) as well as the highest ADV since its launch in 2021, trading a total of 7,631 lots valued at $82.14 million, during the month.

The DGCX’s weekly INR-US Dollar (USD) Futures Contract also traded strongly, with a year-to-date volume growth of 143.81% compared to the year before.

Elsewhere, there was mounting interest in safe-haven assets, as the DGCX’s shari’ah spot gold futures contract recorded a year-to-date volume growth of 268.75% from the year before, as investors looked to hedge against market volatility.

On the solid performance, CEO Les Male said: “During the month of April, we recorded higher levels of trading activity than previous months. Our Indian Rupee Product suite as well as Pakistani Future Contracts continued to drive the lion’s share of activity on the exchange, in addition to precious metal-backed assets.”

“We expect activity to remain robust in the coming months as market participants look for ways to hedge their risk amid a period of heightened market volatility,” he stated.

A major player in the region, DGCX owns and operates the region’s largest and only multi-asset clearing house – Dubai Commodities Clearing Corporation (DCCC).

DGCX & DCCC are both regulated by the Securities & Commodities Authority (SCA). It is recognised as a licensed Central Clearing-Counterparty (CCP) by SCA and a Third Country CCP by European Securities Markets Authority (ESMA).

The DGCX’s strategic geographic location in Dubai between the Far East, Europe and Africa serves as a unique, global window for traders and investors.

With over 100 members across the world, the DGCX drives liquidity in the market by offering a broad range of futures and options contracts covering base and precious metals – including the world’s only Shari’ah Compliant Spot Gold Contract – hydrocarbons, equities and currencies