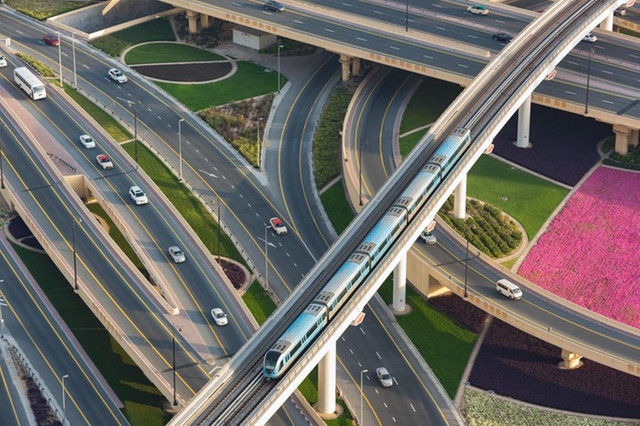 The Dubai Metro line has resumed services back to normal after it had been affected by ‘technical issues’.

Dubai’s Roads and Transport Authority (RTA) said that the service “between Jebel Ali and DMCC Metro Station is back to normal”.

Metro services had been affected for approximately half an hour, earlier today. “Work is underway to resolve it,” the RTA had tweeted on Monday.