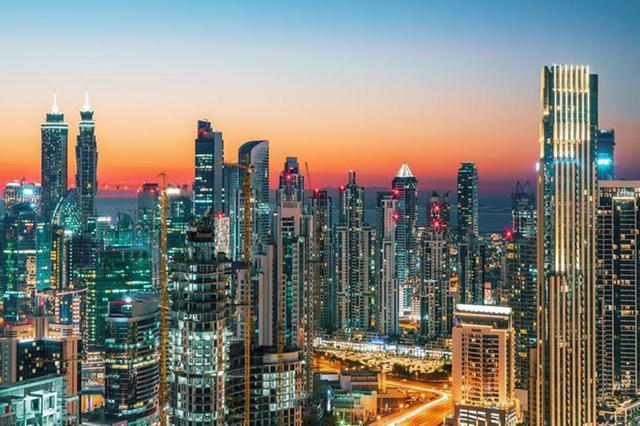 The cost of renting an office space in Dubai is starting to rise as employees return from remote work, with rents in some locations now recovering to 2019 levels, according to a new report.

Five out of 27 locations tracked in Dubai have seen office rents return to levels prior to the COVID-19 pandemic, real estate consultancy Knight Frank said in its report released on Monday.

In one of the popular hubs, Business Bay, office rents climbed from 76 dirhams ($20.69) per square foot in the first quarter of 2020 to 101 dirhams at present. The rental increases have been driven by demand from tech companies, primarily start-ups, that are expanding their business in Dubai.

The lack of new prime stock is also adding upward pressure on rents in high quality buildings in some areas. However, Knight Frank noted that a number of businesses are still reviewing their occupational strategies, many of whom are reducing their office space as hybrid work gains a “sense of permanency.”

“Despite the quieter end to 2021 early data from Q1 suggests a rebound in demand in Dubai, led by technology businesses that are expanding their footprints,” said Faisal Durrani, Partner – Head of Middle East Research, Knight Frank.

“To an extent, the expansion by this group of occupiers is being eroded by a number of businesses that are still reassessing their occupational strategies, many of whom are shrinking their office footprints as a result of the rise in hybrid working models,” Durrani said.

In Abu Dhabi, the best buildings continue to show “rental resilience.” Overall leasing costs in all of the main submarkets showed “stable” rates during the first quarter of the year.

In the Corniche area, average rents climbed by 7.2 percent to 1,675 dirhams per square metre over the course of the last 12 months. In other areas like Al Reem Island and Capital Centre, rents went up by 2.5 percent.

While some companies are encouraging their staff to return to their physical workplaces, other businesses have also embraced the permanent shift toward remote working.

The trend, according to Knight Frank, has “given further impetus” to Dubai’s serviced office sector, which continues to expand.

“Overall, as the impact of the pandemic on Dubai’s economy abates, we are starting to see larger corporates requesting staff to attend the workplace more often. Smaller businesses, however, are likely to persevere with hybrid working models,” Durrani said.