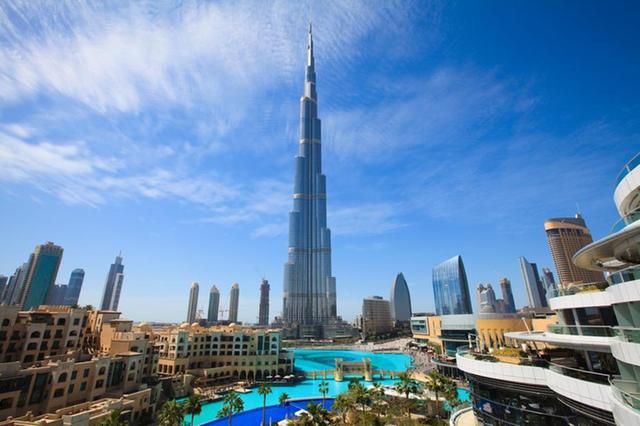 The week ending December 16, 2022 recorded at least 2,882 deals that include plots and residential units across the emirate.

A total of 199 plots were sold for AED1.33 billion, with Palm Jumeirah topping this week’s deals for selling a plot worth AED 47.38 million.

Buyers also snapped up at least 2,011 apartments and villas with a combined value of AED 4.61 billion.

A residential property in Al Thanyah Fifth was sold for AED 80 million, topping this week’s transactions, followed by an apartment in Palm Jumeirah that was valued at AED 61 million.