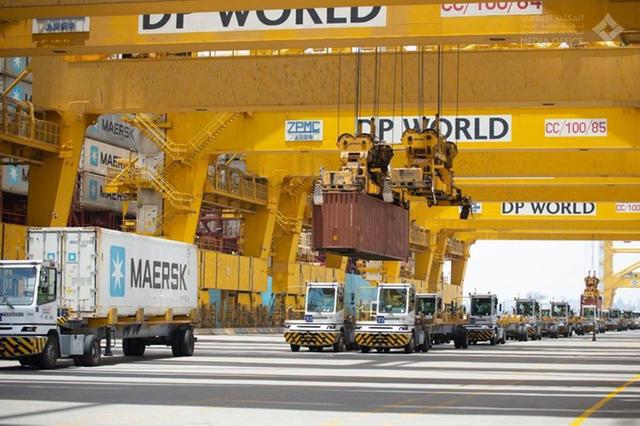 CDPQ will invest $2.5 billion in the Jebel Ali Port, the Jebel Ali Free Zone and the National Industries Park through a new joint venture, in which it will hold a stake of approximately 22 percent, with the remainder of the transaction being financed by debt.

Other long-term investors will have the opportunity to acquire an additional stake of up to $3 billion, it added.

The transaction implies a total enterprise value of approximately $23 billion for the three assets, it added.

The company had earlier said it plans to its leverage target of below 4.0x net adjusted debt/EBITDA (earnings before interest, tax, depreciation and amortisation) ratio by the end of 2022.

The Jebel Ali Port, Free Zone and National Industries Park together comprise supply and logistics chains of over 8,700 companies from around the world. The three assets generated pro-forma 2021 revenue of $1.9 billion, the port operator said.

The assets will remain fully consolidated within the DP World Group, and day-to-day operations, customers, service providers and employees will not be affected.

CDPQ, a Canadian pension fund, have previously partnered in ports and terminals across the world.