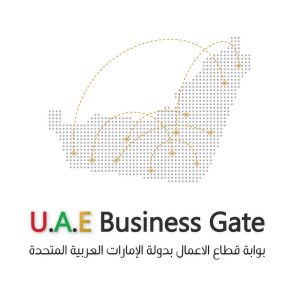 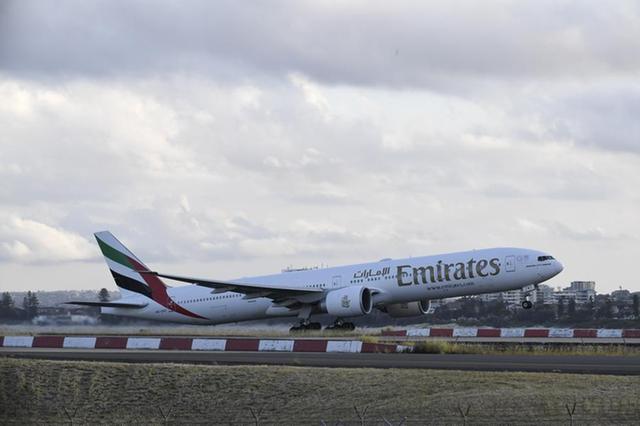 Dubai’s long-haul operator Emirates Airline announced on Wednesday that it is looking to recruit additional pilots as it continues to ramp up passenger services worldwide.

The airline, which announced late last year its plan to recruit 6,000 operational staff, has been ramping up its services to meet rising travel demand following the easing of COVID-19 restrictions.

In its statement on Wednesday, the airline said new applicants will be considered for First Officer positions. Those who are interested to apply must have experience on multi-engine, multi-crew aircraft, a valid ICAO Airline Pilot License and a minimum experience of 2,000 flying hours on 20-tonne MTOW (maximum take-off weight) aircraft.

“As air travel continues to soar, Emirates is ramping up its services [from Dubai International],” the airline said.

The airline announced on Monday that it will resume passenger services to London Stansted, ramping up its operations to the UK capital with nine daily flights.

It has also recently expanded its services for passengers flying between Dubai and Tel Aviv.

The recovery in air travel accelerated in May, when total traffic, measured in revenue passenger kilometres or RPKs, was up 83.1% compared to May 2021. The growth was largely driven by the strong recovery in international traffic, according to the International Air Transport Association (IATA).