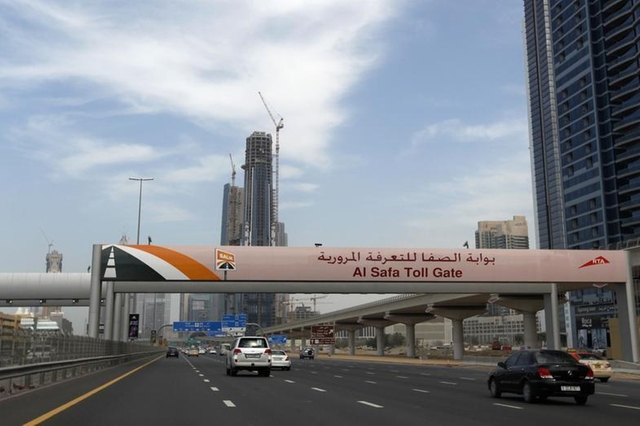 Dubai’s toll-gate operator Salik on Tuesday announced the final price for its IPO at AED2 ($0.54) per share, and could potentially raise AED3 billion in the float, an advertisement carried in the local media showed.

The IPO, which opens for subscription today, will offer 1.5 billion shares, which represents 20% of the company’s equity capital.

Salik, which was converted into a public joint stock company in June, operates eight tollgates in Dubai.

The Emirates Investment Authority and the Pensions and Social Security Fund of Local Military Personnel will both receive up to 5%, according to the announcement.

UAE Strategic Investment Fund, Dubai Holding, Shamal Holding and The Abu Dhabi Pension Fund will be the cornerstone investors and have a combined commitment of AED606 million, the notice said. Their shares will be subject to a 180-day lock-up arrangement following the listing.

The toll operator had previously said it might increase the size of the issue in case of high demand.

The stock is expected to list on the Dubai Financial Market on September 29.