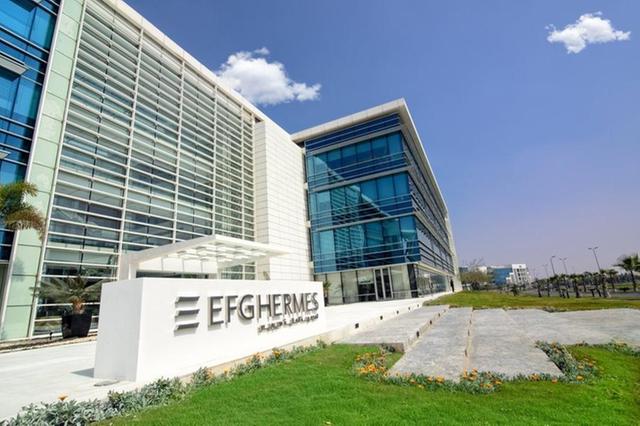 Taaleem has been listed on the Dubai Financial Market (DFM). The Firm acted as Joint Lead Arranger and Joint Global Coordinator on the transaction.

Taaleem issued 250 million new ordinary shares, representing 25% of its share capital. The shares were priced at the high end of the indicative price range at AED3.00/share, implying a total market capitalisation of AED3 billion ($820 million). The transaction garnered strong interest from both retail and institutional investors alike, with demand raised reaching AED13.7 billion, implying an oversubscription of 18x. The company began trading under the ticker TAALEEM.

Mohamed Fahmi, EFG Hermes’ Co-Head of Investment Banking, commented: “We are excited to have closed on the first private sector IPO on the DFM in recent memory, which required significant marketing capabilities to showcase Taaleem against multiple government-backed listings in the GCC. Over $10 billion has been raised in UAE listings this year, with the government issuing stake sales in numerous state entities to transform into a diversified economy and attract global investor demand, particularly in a market where investors prioritise yield over growth.

Taaleem is one of the largest K-12 premium education providers in the UAE, holding, as of August 2022, a portfolio of 26 schools — 10 owned and operated premium private schools, including one private early-years facility and 16 government-partnership schools. For the 2022-2023 academic year, its student base stood at 27,407, with a teaching staff of 1,721 teachers.

The company intends to use the proceeds from the offering to expand its premium K-12 segment through the potential roll-out of four new premium schools in Dubai and Abu Dhabi to meet the growing demand for high-quality K-12 education in the UAE.

“The transaction follows on the heels of the team’s recent successful closing on several key IPOs. In 2022, EFG Hermes Investment Banking led on some of the largest ECM deals in the GCC, closing nine transactions worth $10.9 billion. In November alone, the team advised on the successful $724 million IPO of Emirates Central Cooling Systems Corporation (Empower) on the DFM. It also closed on the $60.6 million listing of The Pearl Real Estate Investment Fund — the MSX’s largest transaction in the last seven years. We’re incredibly proud of the strides we’ve taken to cement our position as the advisory partner of choice when it comes to ECM transactions in the GCC, and we look forward to closing on the strong pipeline of deals we have lined up in the region,” Fahmi added.

The division also completed advisory on Ali Alghanim and Sons Automotive Company’s $323 million private placement ahead of its IPO on Boursa Kuwait. It also served as an advisor and joint bookrunner on the $6.1 billion listing of Dubai utility player Dewa — the largest ever listing in the Middle East since Saudi Aramco’s record share sale and the first-of-its-kind transaction of a public company in Dubai.