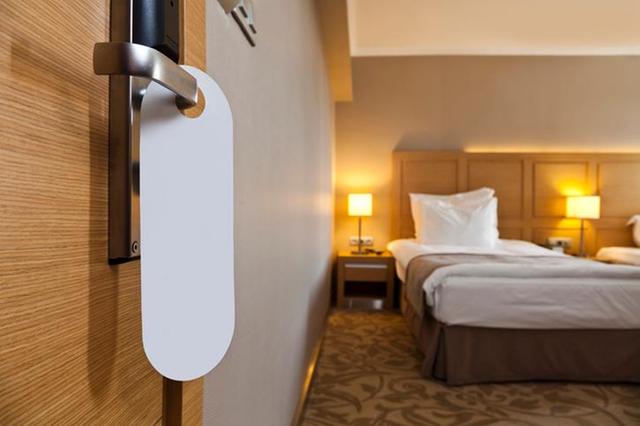 “This high performance is yet another sign of recovery and demand momentum for the Middle East,” said Philip Wooller, Senior Director, Middle East & Africa, at STR.

“While these key markets saw higher occupancy levels, they also posted room rates that were in some cases nearly double what was reported in 2019,” Wooller said.

Dubai saw room rates over 700 dirhams ($190.58), which was 75 percent higher than 400 dirhams in 2019. Properties in leisure-oriented areas in the UAE such as Ajman, Fujairah and Ras Al Khaimah (RAK) also saw sharp increases, with Ras Al Khaimah asking more than 1,000 dirhams for a night’s stay during Eid.

STR said Ajman and Fujairah hotels also surpassed the occupancy levels seen prior to the pandemic. While RAK hotels had slightly lower occupancy levels compared to 2019, they reported the highest average daily rate among the markets in the UAE, at 1,022 dirhams on May 2, which was more than 47 percent higher than the pre-pandemic comparable.