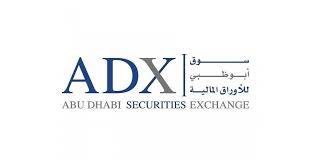 The Abu Dhabi Securities Exchange (ADX) announced a block trading deal of AED 371.35 million on the shares of Feriglobe, a joint venture (JV) between ADNOC and OCI.