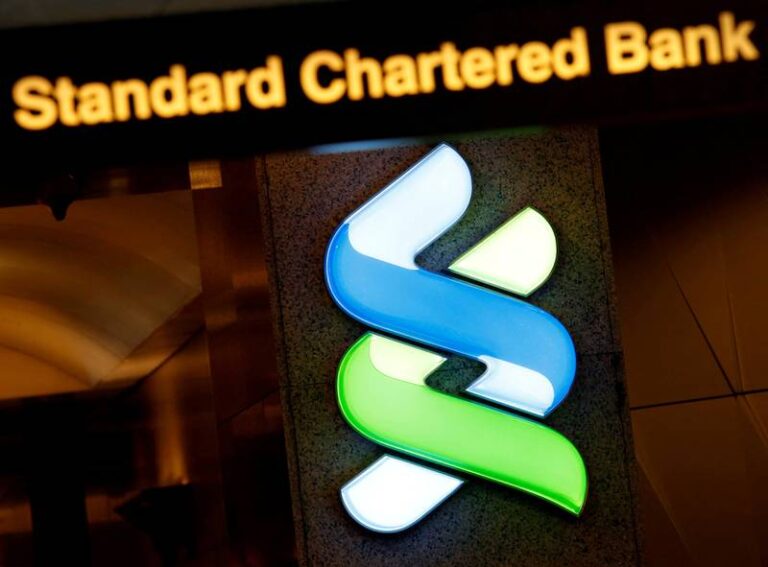 “First Abu Dhabi Bank confirms that it had previously been at the very early stages of evaluating a possible offer for Standard Chartered, but as of the date of this announcement, is no longer doing so,” the lender said in a statement late on Thursday to the Abu Dhabi Securities Exchange, where its shares are traded.

Shares of Standard Chartered, which had more than $864 billion of assets at the end of September 2022, closed up 7 per cent following FAB’s statement.

“While the deal is off the table, the takeaway is that FAB is serious about inorganic growth and is willing to flex its muscle if the opportunity arises,” EFG Hermes said in a research note on Friday.

With oil prices reaching a 14-year high in March of last year, Gulf lenders flush with cash, have looked beyond their local markets and expanding their footprint regionally and internationally.

FAB, which was created in 2016 with the merger of National Bank of Abu Dhabi and First Gulf Bank, has expanded beyond the UAE market.

The Abu Dhabi lender had a market value of more than $51 billion as of the close of trading on Thursday and managed more than Dh1.1 trillion ($313 billion) of assets at the end of the third quarter of 2022.

Last year it completed the merger of Bank Audi Egypt with its Egyptian operations, consolidating its market position in the most populous Arab country.

FAB opened a representative office in Iraq last year and had made a non-binding offer to buy a majority stake in Egypt’s largest investment bank EFG Hermes but withdrew its bid due to “ongoing global market uncertainty and volatile macroeconomic conditions” at the time.

In October, Saudi National Bank, the largest lender in the kingdom, said it was investing up to $1.5 billion in the troubled Credit Suisse, for a stake of up to 9.9 per cent.

FAB’s net income for the first nine months of last year soared 19 per cent to about Dh11 billion ($3 billion) as its core business improved significantly amid a rise in interest income and a fall in provisions for bad loans.

Its total income rose an annual 13 per cent to Dh18 billion, driven by an 18 per cent increase in net interest income which jumped to Dh10.2 billion. Total income for the nine-month period includes a Dh3.1 billion net gain on the sale of FAB’s stake in the payments business Magnati to New York-listed Brookfield Business Partners.

The bank’s management “is prudently building provision buffers to shield against risks from high [interest] rates. It has a better track record relative to the sector in managing asset quality pressure and its balance sheet is more skewed towards low-risk segments”.

In its statement to the ADX on Thursday, FAB said in line with UK and Hong Kong regulatory laws it reserves the right to announce an offer or possible offer for Standard Chartered within six months of Thursday’s announcement based on several factors.

These include an agreement of the board of the Standard Chartered; if a third party announces a firm intention to make an offer for the lender, if Standard Chartered “announces a Rule 9 waiver proposal for the purposes of the UK Code or a ‘whitewash’ proposal for the purposes of the HK Code”; and/or if there has been a material change of circumstances (as determined by the Panel on Takeovers and Mergers and the Takeovers Executive of the Securities and Futures Commission of Hong Kong).