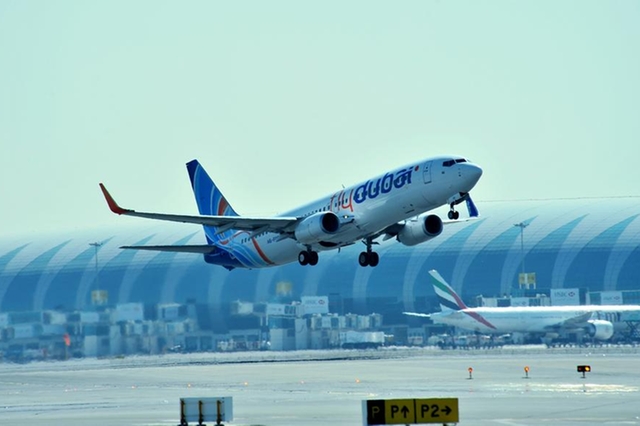 Also the airline has unveiled plans to resume its flights to the Saudi city of Al Hofuf on November 24.

Since the start of 2022, flydubai began launching flights to more than 20 destinations, including Pisa and Catania in Italy, Osh in Kyrgyzstan as well as Samarkand and Namangan in Uzbekistan.

The addition of these six routes will see the flydubai network expand to 113 destinations in 53 countries, representing a significant milestone as it is the largest number of destinations the carrier will serve since it began operations.