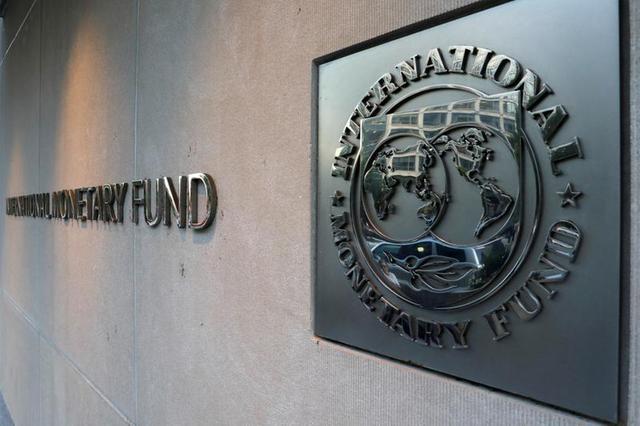 The International Monetary Fund (IMF) on Monday revised upward the economic growth outlook for the UAE in 2022 and warned that damage from Russia’s invasion of Ukraine will set back global recovery and contribute to a significant slowdown in worldwide growth this year.

The IMF now estimates that the UAE’s economy grew 2.3 per cent in 2021, and forecast growth to accelerate to 4.2 per cent in 2022 — up from its previous forecast of 3.5 per cent. The latest IMF projection aligns with the forecast made by the Central Bank of the UAE for 2022. In 2023, the UAE is projected to grow 3.8 per cent, the latest data released by IMF’s World Economic Outlook shows.

“Beyond 2023, global growth is forecast to decline to about 3.3 per cent over the medium term. Crucially, this forecast assumes that the conflict remains confined to Ukraine, further sanctions on Russia exempt the energy sector (although the impact of European countries’ decisions to wean themselves off Russian energy and embargoes announced through March 31, 2022, are factored into the baseline), and the pandemic’s health and economic impacts abate over the course of 2022,” the IMF said.

Pierre-Olivier Gourinchas, economic counsellor and director of research at the Fund, said overall risks to economic prospects have risen sharply and policy trade-offs have become ever more challenging. “Beyond the immediate humanitarian impacts, the war will severely set back the global recovery, slowing growth and increasing inflation even further.”

“A severe double-digit drop in GDP for Ukraine and a large contraction in Russia are more than likely, along with worldwide spillovers through commodity markets, trade, and financial channels. Even as the war reduces growth, it will add to inflation. Fuel and food prices have increased rapidly, with vulnerable populations—particularly in low-income countries— most affected,” said the IMF.

“Moreover, many countries have limited fiscal policy space to cushion the impact of the war on their economies. The invasion has contributed to economic fragmentation as a significant number of countries sever commercial ties with Russia and risked derailing the post-pandemic recovery. It also threatens the rules-based frameworks that have facilitated greater global economic integration and helped lift millions out of poverty,” said the IMF.

In addition, the IMF noted that the conflict adds to the economic strains wrought by the pandemic. “Although many parts of the world appear to be moving past the acute phase of the Covid-19 crisis, deaths remain high, especially among the unvaccinated. Moreover, recent lockdowns in key manufacturing and trade hubs in China will likely compound supply disruptions elsewhere.”

The Washington-based fund noted that the war in Ukraine has increased the probability of wider social tensions because of higher food and energy prices, which would further weigh on the outlook. Inflation is expected to remain elevated for longer than in the previous forecast, driven by war-induced commodity price increases and broadening price pressures, it said.

For 2022, inflation is projected at 5.7 per cent in advanced economies and 8.7 per cent in emerging market and developing economies—1.8 and 2.8 percentage points higher than projected in January.