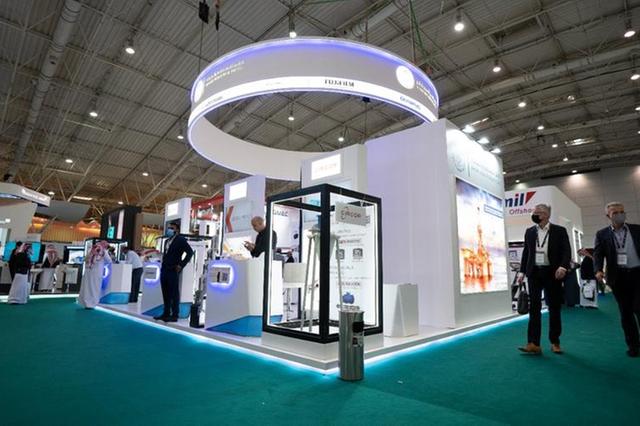 Yusuf Bin Ahmed Kanoo Group board chairman Khalid Mohammed Kanoo said efforts are underway to carry out internal organisation in preparation for listing about 40pc of the company’s shares for public subscription on international stock exchanges such as England, Dubai and Abu Dhabi, in addition to the Bahrain Stock Exchange.

The move follows a change of the company’s legal form from “limited liability” to “closed Bahraini joint stock”, he said.

In a first-of-its kind step in 133 years of its history, the company held the ordinary general assembly meeting and elected a new board of directors made up of 10 members – eight members belong to the Kanoo family and two are independent – while making way for the youth to implement their ideas and development projects in a big way, he pointed out.

He said the company will turn into an investment group instead of its current status based on direct business operations, and will continue to develop new companies that meet market needs in a fast changing world, in line with the economic openness sought by the government in its vision 2030.

This step reflects the company’s keenness to abide by the requirements of the Commercial Companies Law and those of the corporate governance and management charter, he noted.

Also, the company has already started implementing the new management structure in an experimental period that has proven successful, as no problems have arisen which usually happens in family businesses worldwide, he added.

Today, the group includes seven companies operating in five countries, in addition to representative offices in other countries, he said.