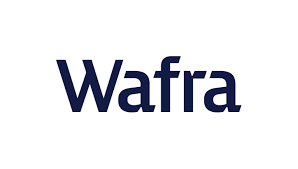 Wafra Inc, an investment firm backed by Kuwait’s public pension fund, said on Monday it has raised $1.5 billion for its fourth flagship fund that will acquire minority stakes in alternative asset managers such as private equity firms.

The new fund, Capital Generation IV, will seek to acquire minority stakes in “lower middle-market” firms with less than $3 billion in assets under management, Daniel Adamson, a Wafra senior managing director, said in an interview.

Wafra raised the fund from a consortium of institutional investors spread across North America, Europe and the Middle East, which are part a joint venture called Capital Constellation.

Wafra’s previous three funds investing in stakes of alternative asset managers raised a total of about $3 billion since the launch of the Capital Constellation consortium in 2018. The third fund, Constellation Generation III, had generated a net internal rate of return of 44.8% as of the end of June this year, Adamson said.

Some of the investments include minority stakes in Motive Partners, Pollen Street Capital, Ara Partners, and All Seas Capital.

Founded in 1985, Wafra is headquartered in New York and has about $32 billion in assets under management. The firm is owned by Kuwait’s $134 billion public pension fund, the Public Institution for Social Security.