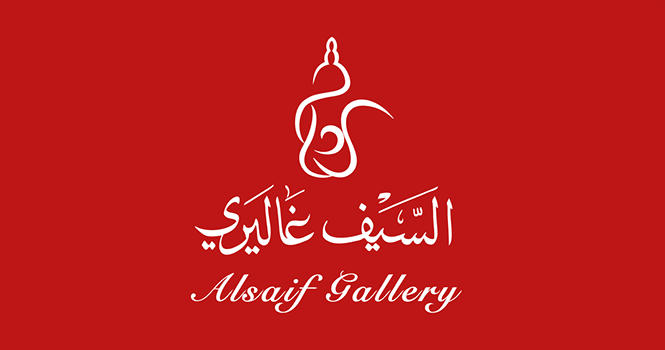 The scheme is established on an area of 2,526 square metres, according to a bourse disclosure.

Alsaif Gallery indicated that the project will reflect on its income statements during the first quarter (Q1) of 2023.

The inauguration in the UAE aligns with the Saudi company’s expansion strategy across the GCC.

Earlier, Alsaif Gallery rented two branches in Kuwait, which are expected to commence operating during Q1-23 and Q2-23, respectively.

In December 2022, the company started the listing and trading of its shares on the Main Market of the Saudi Exchange (Tadawul).