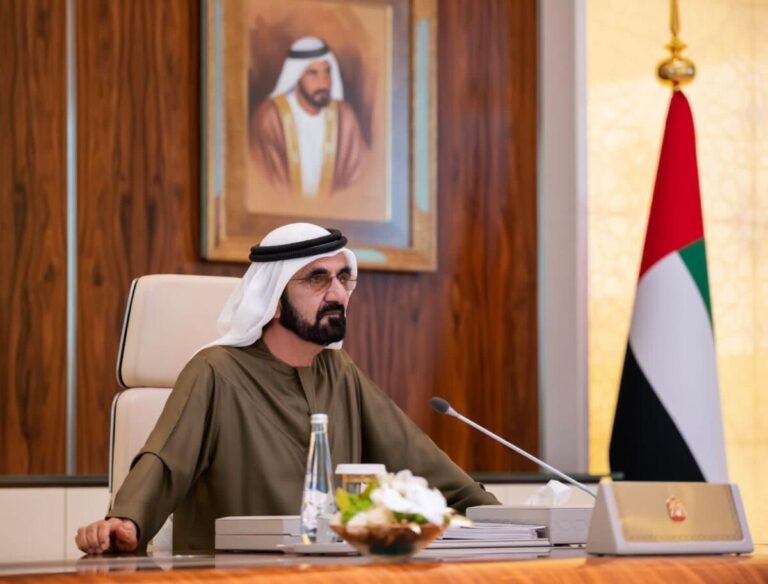 The UAE has announced five priorities for the government in 2023. This came as His Highness Sheikh Mohammed bin Rashid Al Maktoum, Vice-President and Prime Minister of the UAE and Ruler of Dubai, chaired the first Cabinet meeting of the new year.

“In 2022, the UAE was among the top five countries in the world in 339 developmental, economic and social indicators. Today, we start a new journey in 2023, in which we compete with ourselves and race against time, so that our country becomes the best in the world,” said Sheikh Mohammed.