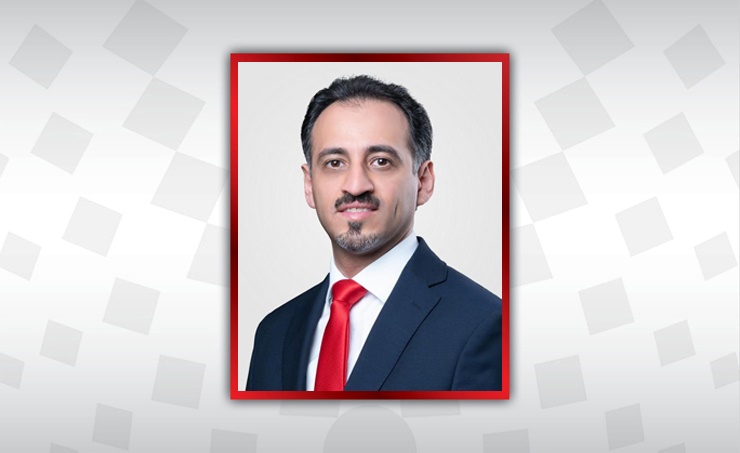 He also hailed the support of the Government, chaired by His Royal Highness Prince Salman bin Hamad Al Khalifa, the Crown Prime and Prime Minister, praising royal support to Bahrain youth to highlight their efforts and achievements which contribute to the Kingdom’s progress and prosperity.

Tamkeen CEO commended the role of creative youth competences which succeeded in honouring the Kingdom of Bahrain across all economic sectors and in all regional and international arenas.

He said that Tamkeen has today contributed to supporting around 65,000 youngsters, pledging  to continue back youth and enhance their employability to be the prime choice .

He highlighted Tamkeen’s launch of a package of new programs targeting young people in particular in order to enable them to keep pace with economic changes and create a sustainable impact in various fields.

He pointed out that the focus would be put especially on promising sectors, which play an active role in creating quality jobs for youth, which is in line with national priorities. and economic recovery plans.

He cited entrepreneurship support initiatives such as the “My Project” (Mashru’e”,  which contributed to supporting nearly 1,100 participants to start their own businesses.

He also highlighted practical training initiatives such as the Capital Markets Professional Training Program with Bahrain Bourse, and other training programs such as “Aseel” which aims to foster work ethics in cooperation with the Ministry of Education, in addition to many partnerships that the Fund has made over the years.