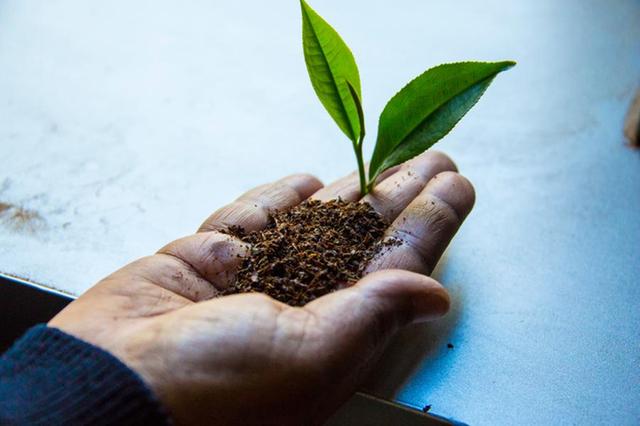 The UAE is a global hub in the tea export market, with total exports of about AED1.2 billion in 2020, according to a report by Federal Competitiveness and Statistics Centre (FCSC).

The figures place the UAE among the top 5 tea exporting countries in the world, according to the report, which adds that the Emirates comes after China, Sri Lanka, Kenya and India and that the UAE exported tea to 154 countries in 2021.

FCSC added that the UAE tea trade last year stood at around AED1.859 billion, including exports worth AED968 million, re-exports of AED128 million, and AED763 million of imports.

The tea trade volume reached AED586 million in Q1 this year, including exports worth AED310 million, re-exports of AD51 million and around AED224 million in imports.

The annual household spending on tea in the UAE hit around AED290 million, according to 2019 data, based on a household income and expenditure survey. The data shows that the number of coffee & tea kiosks in the UAE reached 14,567 until May 19.