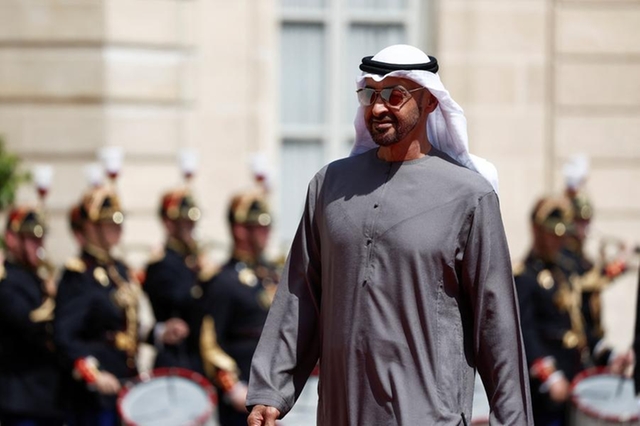 President His Highness Sheikh Mohamed bin Zayed Al Nahyan will attend the 27th session of the Conference of the Parties to the United Nations Framework Convention on Climate Change (COP27), which is being held in Sharm El Sheikh in the Arab Republic of Egypt.

The conference will welcome world leaders, heads of government, and representatives of international bodies and civil societies, who are set to engage in constructive dialogue aimed at tackling climate change.

His Highness Sheikh Mohamed will lead a high-level delegation at the conference, which provides an opportunity for the UAE to strengthen existing sustainable development partnerships and support international climate action initiatives.