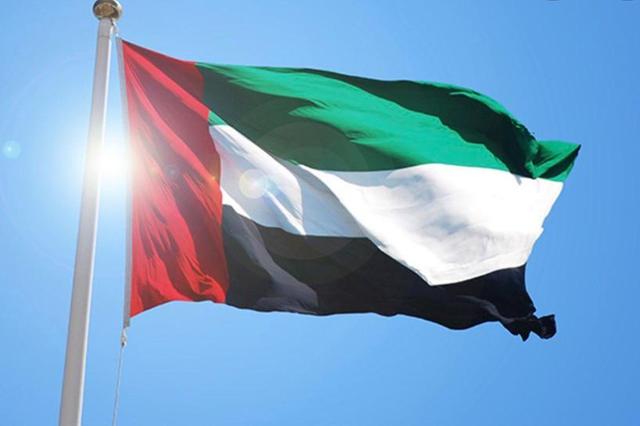 UAE’s Maritime Administration at the Ministry of Energy and Infrastructure (MOEI) will recognise Croatian Register of Shipping (CRS) to issue maritime statutory certificates.

For this MOEI has signed a Memorandum of Understanding (MoU) with the CRS. As per the agreement, MOEI and carry out all necessary survey works to ensure the eligibility of ships to sail safely.

As a result of this recognition, all classification societies under the International Association of Classification Societies (IACS) are accredited by the UAE.

The MoU was signed by Capt Abdulla Darwish Al Hayyas, Director of Maritime Transport Affairs at the UAE MOEI, and Damir Roje, General Manager, CRS. A number of officials from both sides were present.

CRS is one of the oldest classification societies in the maritime sector. It dates back to the 19th century when the Austrian Veritas was founded in 1858, which later changed its name to the Adriatic Veritas.

“This will enable the UAE’s maritime sector, represented by MOEI, to enhance its control over the seaworthiness of national ships. This makes the UAE one of the few maritime hubs across the globe where ship owners are able to choose classification certifications that suit their operational requirements and insurance needs, as well as the regions in which their ships operate. They may need to deal with specific classification societies that are preferred in those regions.

“There is no doubt that CRS is one of the most prominent classification societies in the world with a history of over 200 years. With its presence in the UAE, we will enhance the technical capabilities of the maritime classification sector, and increase the adoption of new and innovative standards for building and maintaining ships, as well as maritime facilities.”

Al Qasimi added: “The presence of leading classification societies in the nation is a testament to the importance of the UAE’s maritime sector, which is one of the most active in the region. The national maritime sector has qualitative capabilities that include over 20 commercial seaports, and a number of the region’s key oil exporting terminals. The UAE’s ports welcome over 25,000 commercial ship visits every year, all of which need the services of classification societies for inspections to renew insurance documents and other transactions that require global expertise to prove the ship’s eligibility to sail. The UAE is also home to a few of the most prominent shipyards that need the support of international classification societies to ensure that they follow the latest specifications and standards in the ships they build.”

Roje said: “It is a great achievement to be recognised by the UAE MOEI, which is known worldwide for its commitment to the highest technical standards in classification and accreditation. For us, the UAE is a gateway to the Middle Eastern market. Its ports are one of the busiest in the region, which allows us to receive and serve a large number of ships from neighbouring countries.

“The UAE has also contributed a lot towards the elevation of maritime standards through its membership in the Executive Council of the International Maritime Organisation (IMO) under Category B. Our cooperation with the Ministry will have a major role in improving the standards of the IMO, and in turn, the global maritime sector.”

In addition to providing classification and certification services, CRS is known for its great research and development efforts, and for innovating new technologies and products in various areas of the industry.

This improves international standards, and provides an added value for customers by ensuring the best quality in ship building and maintenance. In addition to a long history in classifying warships used by the armed forces, CRS has extensive experience in classifying luxury yachts and commercial ships as well.