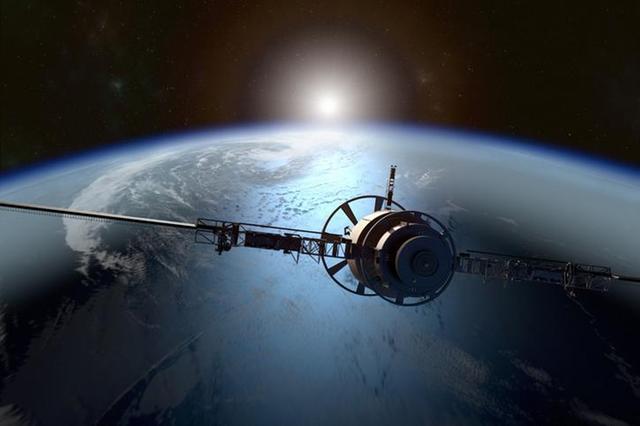 UAE expat Hamish Harding fulfilled his childhood dream of travelling to space on Saturday, June 4. Although Harding was spellbound during his out-of-the-world experience, he knows precisely how he feels back on earth. “People ask me to describe the experience in one word, and for me, that is addictive. I am now addicted to space, and I have to go back.”

Harding spoke to Khaleej Times from the Airstream trailers at the astronaut village of Blue Origin in West Texas. “The earth looks very very beautiful from space. From up there, the borders are not visible. It is all one big earth. Why do we then spend so much time in unproductive conflicts and petty disputes in the world?”

“It was everything I was hoping for and more,” he gushed. “It was the little things that amazed me the most, like how the sky was black. It was a real reminder that there is no atmosphere and that I am in space. We were at 350,000 feet at the apogee above the Karman Line, which is the highest point of the parabola. Looking down from there and seeing how beautiful the planet looked, with a little layer of the atmosphere below us, it was an amazing feeling. We should be taking more care of our atmosphere because it looked very fragile from up there.”

“We had a zero-gravity plan,” Hamish said, “We first went into a group photo on one side. Then, I took a photo with Victor Vescovo, with whom I run an explorer club. After that, we wanted to look out of the window. We did a couple of summersaults for Instagram. It is quite fun. But previous astronauts had warned us not to waste time playing with the zero gravity. They advised us to take in the sights.”

His extensive training helped him not to have nerves during the flight. “We know what is coming next,” he said. “It is a very safe operation. Space is still very experimental, but so much care goes into the procedures that I felt like I was in safe hands at all times. It was actually easier in the capsules because there are so many handholds which are not there in training. Everything that is marked in blue could be used as a handhold to pull ourselves across it.”

The descent could get a little dangerous if it doesn’t go according to plan. “It all gets a bit hectic,” Harding said. “We got a one-minute warning over the intercom to get into our seats before the g-spike. If you are not in your seat, you would fall over and get badly injured because your body is five times the weight. However, thankfully, we all got into our seats within 30 seconds.”

For Hamish, the most unforgettable experience was meeting Apollo 16 moonwalker Charles Duke. “He came to meet us the day before,” he said. “What is more, he came on over the intercom as we prepared to take off. He wished us luck. He was the capsule commander at Houston when Neil Armstrong and Buzz Aldrin landed and radioed that ‘The Eagle Has Landed’. At the time he had said, “‘There is a load of people turning blue here. We can all breathe again now’. He did the same sort of thing and briefed us as capsule command. That was such an honour. It really set the tone for the mission.”

Hamish joined the crew of the Blue Air flight just two months ago. “Dubai has taught me to say yes first and figure out the details later,” he said. “So when the opportunity came up to go to space, I didn’t think twice about it. It was a last-minute thing. I signed the required documentation, transferred the money and then did all the training.”

“I cannot reveal how much I paid for the trip, but all I can say is that it was worth every penny,” he said with a smile. “When I was a kid, there was limited innovation going on in the field of space. However, now with private companies going forward, things are moving much faster. These companies are driving innovation.”