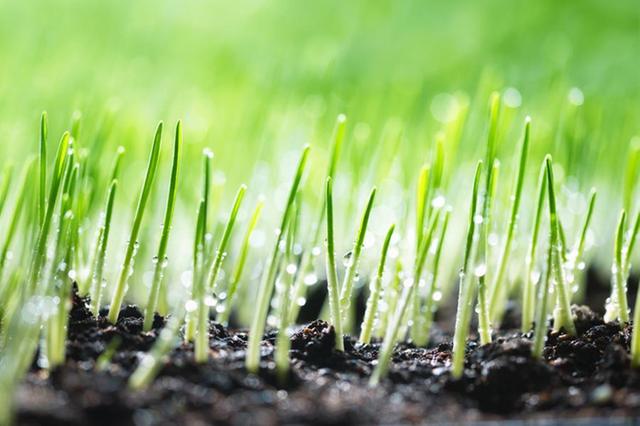 Food producers around the world face multiple challenges, and soil degradation is one of the most serious ones. According to global statistics, 52 percent of the world’s agricultural soil is currently degraded to varying degrees.

Building on its active participation in international endeavours to protect and restore soil, the UAE is gearing up to host a series of activities of the Conscious Planet Movement to Save Soil this month.

The campaign, founded by global visionary Sadhguru, aspires to activate the support of over 3.5 billion people and assist governments worldwide in formulating policies that address soil health and make farming more soil-friendly to halt and reverse soil degradation. The movement recommends mandating a minimum of 3-6 percent organic content in all agricultural soil.

As part of his “Journey to Save Soil” from London to the southern tip of India, Sadhguru will stop in the UAE from 18th to 20th May. His visit will culminate with a large-scale public event in Dubai, organised in partnership with the Ministry of Climate Change and Environment (MoCCAE), that is expected to attract 10,000 people.

Spanning 30,000 kilometres and 27 countries, Sadhguru’s 100-day solo motorbike trip seeks to raise awareness about the importance of soil conservation to ensure continuity of life on Earth and motivate all segments of society, especially individuals to contribute to saving soil.

Mariam bint Mohammed Almheiri, Minister of Climate Change and the Environment, said, “Saving land from degradation has been one of the pillars of the UAE’s approach to protecting the environment, preserving natural resources, and advancing sustainable development since the country’s inception in 1971.”

“Our efforts focus on restoring habitats, promoting sustainable land management, mitigating and adapting to the impacts of climate change, and expanding protected areas, whose number currently stands at 49, spanning 15.5 percent of the country’s territory. We also work to raise public awareness about desertification, land degradation, and drought and their impact on biodiversity, building capacities, developing effective policies, and keeping pace with global scientific and technological progress in this field.”

She noted that the UAE supports farmers in adopting the latest technologies to ensure responsible use of natural resources, such as soil, water, and energy, while enhancing local food production. Furthermore, the country has launched several projects in the fields of soil protection and ecosystem rehabilitation, including aerial mapping of agricultural areas and planting native trees, such as mangroves and Ghaf.

She added, “At the 26th UN Climate Change Conference (COP26) in November 2021, we announced an increase in our mangrove-planting target from 30 million, as outlined in our second Nationally Determined Contribution (NDC) under the Paris Agreement, to 100 million by 2030. Mangrove forests protect our coasts from rising sea levels and storm surges, provide critical habitats for biodiversity, and serve as powerful carbon sinks.”

In closing, she said, “We are committed to protecting the environment, conserving ecosystems, and enhancing food security at home and abroad in line with the Sustainable Development Goals (SDGs) that aspire to build a better future for all humankind.”

Currently, a third of the world is facing soil erosion, and a third of the African continent, which represents one of the most important agricultural areas, is threatened by desertification.

The best solution to soil degradation is promoting global action to restore soil by shading the land with vegetation and enriching soil with organic content.