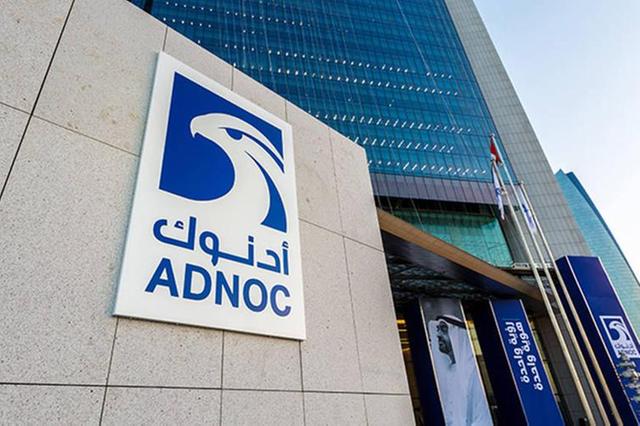 The project, set to begin this month, will use 44.01’s Earthshot prize-winning Carbon Capture and Mineralization (CCM) technology to eliminate CO2 from the atmosphere. It will be the first CCM project by an energy company in the Middle East, the state oil company , which announced the project on Tuesday at the ongoing Abu Dhabi Sustainability Week, said in a statement.

In this pilot, CO2 will be extracted from the air, dissolved in seawater, and then injected into peridotite formations deep underground, where it will mineralize ensuring that it cannot escape back into the atmosphere. The project will be powered by solar energy supplied by Masdar.

44.01, whose name refers to the molecular mass of carbon dioxide, specialises in mineralising CO2 in peridotite, a rock found in abundance in the Gulf.