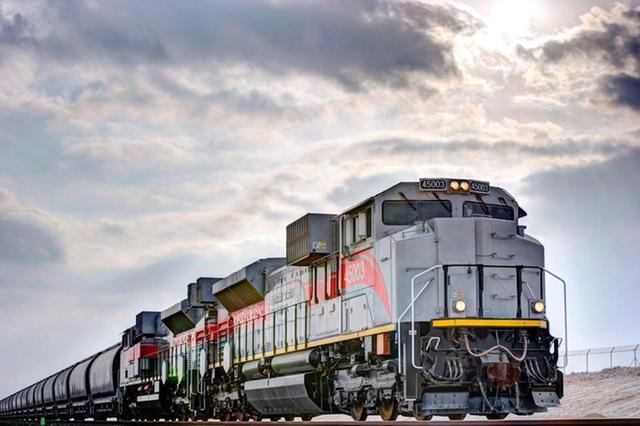 Etihad Rail, the developer and operator of the UAE national railway network, has signed a 1.2-billion-dirham ($327 million) agreement with Spain’s CAF Group for designing, manufacturing, supplying and maintaining passenger trains.

The agreement was signed at the construction site of Etihad Rail’s first passenger train station being built at Sakamkam in the heart of Fujairah city, the state-owned company said in a press statement.

CAF will design, manufacture, supply, and provide maintenance for passenger trains as per the European standards, the statement said, adding that each train will have a seating capacity of over 400 passengers, and will run up to 200 km/hour.

The development of a passenger railway, which will connect 11 cities and regions in the UAE, is one of the three strategic projects of the National Railways Programme.

Etihad Rail said the passenger railway network is expected to cut travelling times by 30-40 percent compared to other modes of transport, with Abu Dhabi-Dubai, and Dubai-Fujairah segments expected to take 50 minutes each, while travelling from Abu Dhabi-Al Ruwais stretch will take 70 minutes.

The number of passengers on Etihad Rail is expected to touch more than 36.5 million annually by 2030.

In February 2022, Etihad Rail had signed an agreement with First Abu Dhabi Bank (FAB) for financing the passenger transport services with a total value of 1.99 billion ($542 million).