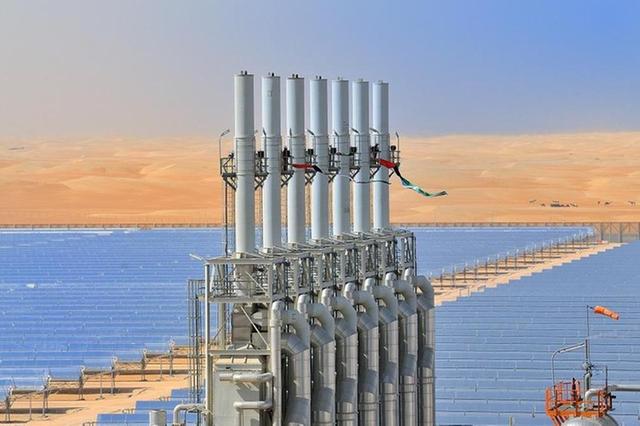 Abu Dhabi-based Masdar, one of the world’s leading renewable energy companies, has signed a MoU with the Kyrgyz Republic’s Ministry of Energy to explore the development of renewable energy opportunities in the Central Asian nation and support its clean-energy objectives.

As per the agreement, Masdar will explore the development of and investment in a range of renewable energy projects, including ground-mounted solar photovoltaic (PV), floating solar PV and hydropower projects, with a potential capacity of up to 1 gigawatt (GW).

Bekmurzaev Doskul Djumagulovich, Minister of Energy of the Kyrgyz Republic and Abdulla Zayed, Head of Development and Investment, Central Asia and Russia, at Masdar, signed the MoU in Bishkek, the nation’s capital.

“Masdar is ready to support Kyrgyzstan’s efforts to diversify its energy sources, cut greenhouse gas emissions and deliver carbon-free development by 2050. Kyrgyzstan has abundant potential to develop a wider range of clean energy resources, including solar and floating solar, which will deliver greater energy security and support better management of water resources,” remarked Zayed after signing the deal.

The Central Asian country has set a target to reduce greenhouse gas emissions by as much as 44% by 2030, and achieving carbon neutrality by 2050.

While the country already generates around 90% of its electricity from clean energy resources, this is almost exclusively from aging hydropower plants.

By tapping the country’s high irradiation levels, Kyrgyzstan could enhance energy security while also managing its water resource levels, which are being diminished by climate change, said the top official.

“Masdar has been a catalyst for energy transition in more than 40 countries around the world, and we look forward to leveraging our extensive experience in both ground-mounted PV and floating solar PV projects to drive sustainable development in Kyrgyzstan,” noted Zayed.