Rapid growth continued but ultimately ended in financial difficulties culminating in BearingPoint Inc. filing for Chapter 11 for their US operations in 2009. This challenging time nevertheless created a decisive moment for the firm’s European leaders – a moment they seized to execute a management buyout (MBO) and make the independent BearingPoint partnership we are proud to be part of today. 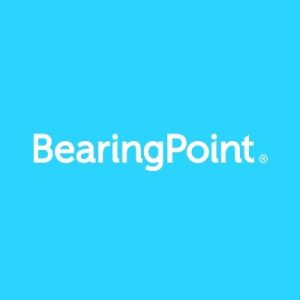