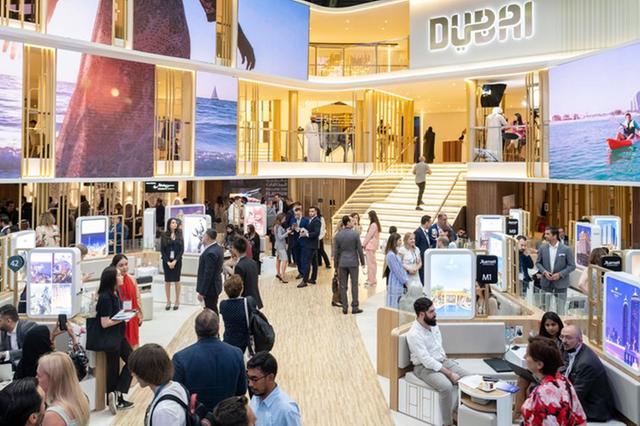 Hotels in the Middle East could be facing a talent recruitment challenge after staff shortages in some European countries have reached crisis levels.

The impetus is on the industry to shake off the reputation it has for hard, menial work, unsocial hours and poor pay, said Tim Cordon, area senior vice president, Middle East & Africa, Radisson Hotels Group.

In a panel session on the future of the region’s’ hotels at the Arabian Travel Market (ATM) today, he said: “I don’t think we can talk about the future of hotels without talking about the shortage of talent.

“We have employee shortages which are significant here in the region, but they are nowhere near as bad as they are, as they have been at crisis levels, in many European countries.

“I think we need to look at that and understand that that is a problem that is probably coming our way, and how do we address it?”

Cordon said he wanted to challenge perceptions of the ability to recruit local staff, particularly in Saudi Arabia, where the group will open 20 hotels in the coming two years.

He said it was often said that Saudis do not want to work in hospitality, but the company has had success in recruiting Saudi nationals, by challenging perceptions about the industry.

At present, 45 percent of Radisson’s front office teams in the kingdom are not just Saudi nationals, but Saudi ladies, he said.

Christopher Lund, director and head of hotels, Colliers, said brands such as Radisson Red, and Dubai-based Emaar Hospitality’s Vida, were over performing.

He said currently hotels are being used differently, as meeting places and work-spaces – rather than solely for accommodation – with up to 50 percent of those present in hotel lobbies being people who were not staying there.

“Especially in the future, this will be very important,” he said. “At the moment there are 170,000 hotel keys in the pipeline in the GCC, the competition will only increase. It is very important to stay on the cutting edge of these facilities.”